Since the fall of 2017, a group of congregants has been working with Rabbi Hannah Goldstein to lay the groundwork for Multiracial Sinai.

By way of context, Temple Sinai has wholeheartedly embraced the Union of Reform Judaism’s 2017 resolution that both reaffirms our movement’s commitment to racial justice and commits the Reform movement to undertake transformative internal steps. Importantly, the resolution affirms our identity as a multiracial Reform Jewish community. Today, more than 10 percent of all Reform Jews identify as Jews of color, a term used to identify Jews whose family origins are originally in Africa, Asia, or Latin America. Jews of color may identify as Black, Latino, Asian American or as mixed heritage such as biracial or multiracial. Temple Sinai’s own membership reflects this diversity.

The 2017 Union of Reform Judaism Resolution on Our Community’s Pursuit of Racial Justice was adopted in 2017. The resolution begins as follows:

“As the Reform Movement continues our fervent pursuit of social justice in North America, we deepen our dedication to the pursuit of racial justice, recognizing that our vision of dignity, equity and safety for all people has yet to be fully realized. This pursuit is fundamental to our identity as a multiracial Reform Jewish community, is rooted in our enduring values, and requires transformative work in both our communal institutions and in the public arena.”

Temple Sinai wholeheartedly embraces the conviction expressed in this resolution and seeks to fulfill these commitments through the congregational work of Multiracial Sinai and the social justice efforts of numerous temple initiatives under the umbrella of the Social Action Committee.

For the full text of the 2017 URJ Resolution click here. 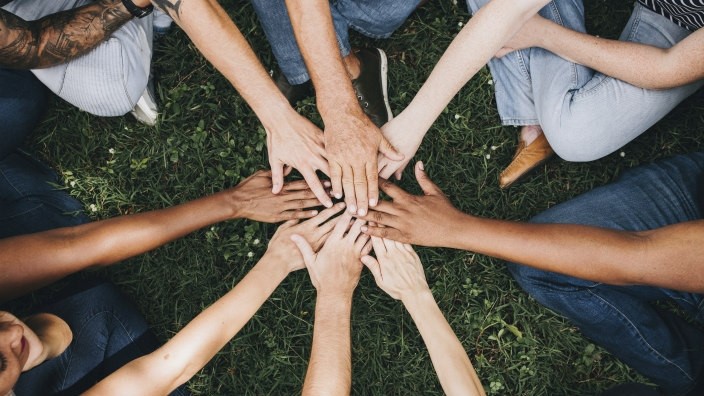 “Did Something Happen?” How We Started the Work of Becoming an Anti-Racist Synagogue

Deitra Reiser and Rabbi Hannah L. Goldstein discuss the formation and work of the Multiracial Sinai Committee in a URJ blog post.
Skip to content