Film Discussion: Belly of the Beast 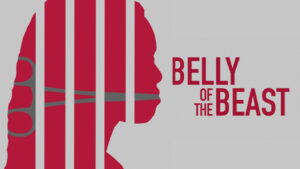 The panel discussion will include filmmaker Erika Cohn and Kelli Dillon (who is featured in the documentary) and it will be moderated by Temple Sinai member Nilmini Rubin. Co-Sponsored by the WRJ and TSWRJ.