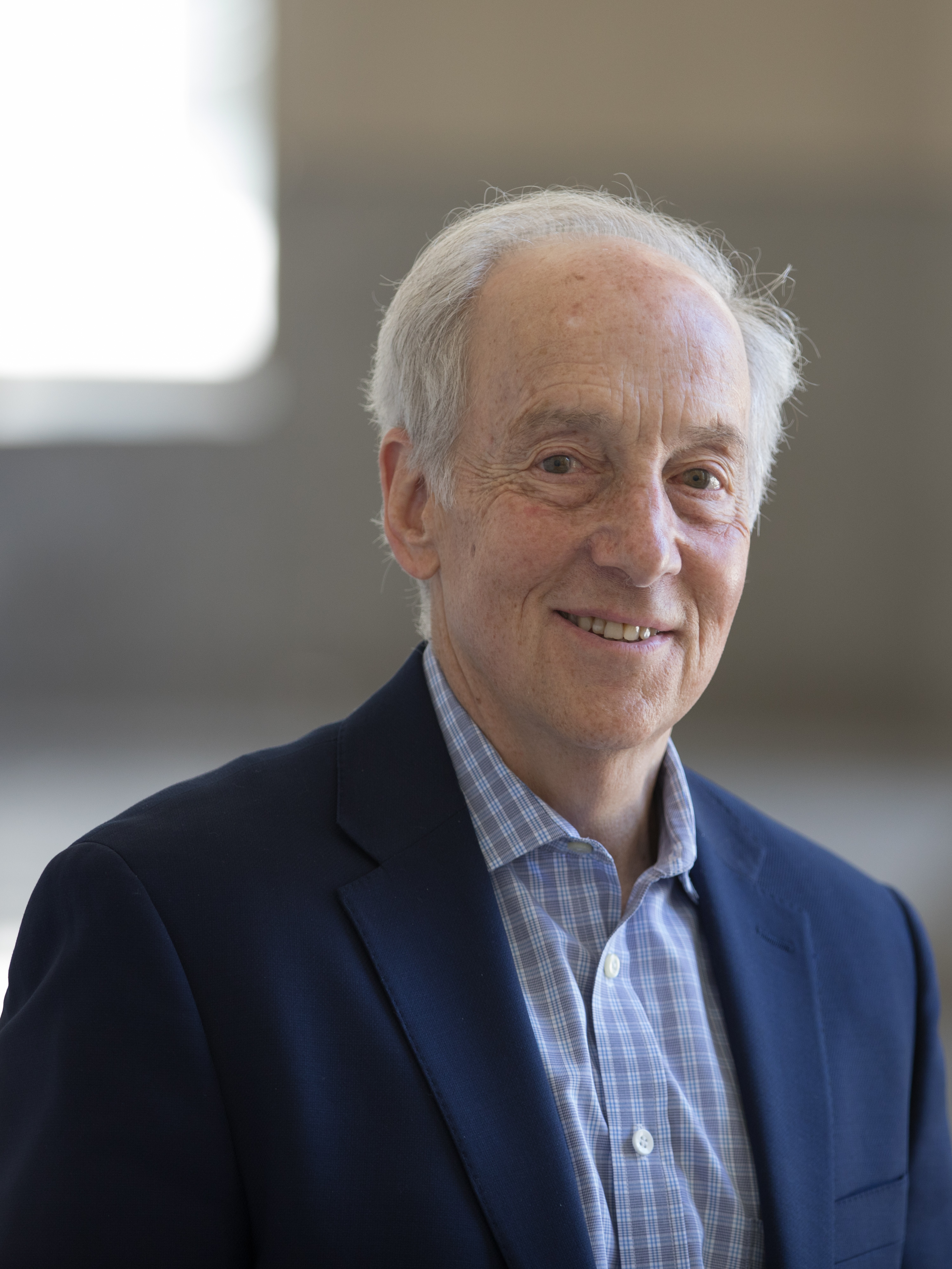 Superpower Showdown: How the Battle Between Trump and Xi Threatens a New Cold War

After decades of the U.S. and China growing closer, relations have skidded off the rails. Only part of the reasons has to do with Donald Trump and Xi Jinping. More fundamental forces are at work too. Now the Biden administration is confronted with a choice: continue Trump’s hardline approach or look for ways to work together.

Bob Davis is a Pulitzer Prize–winning senior editor at the Wall Street Journal’s Washington, DC, bureau. He covers economic issues and continues to write about China, where he was posted from 2011 to 2014. Along with Lingling Wei, he co-authored Superpower Showdown, a history of the US-China trade and economic stand-off. Davis has served as the Journal’s bureau chief in Brussels, covering the European Union, and as the Latin America bureau chief. He lives in Washington, DC.

Join us to hear Bob Davis discuss the evolving political and trade relationship between the United States and China. Bring your friends and questions with you.